After a relaxing day in Cappadocia (they are not called rest days for nothing), it was time for the group to continue. This group consists of 4 – Michi and Andrea from Switzerland who I met in Serbia, Andrew aka Inspector Gadget from England and me! Inspector Gadget has the full range of high tech devices, pretty much everything but the kitchen sink, oh wait, he actually has a folding sink ha ha. 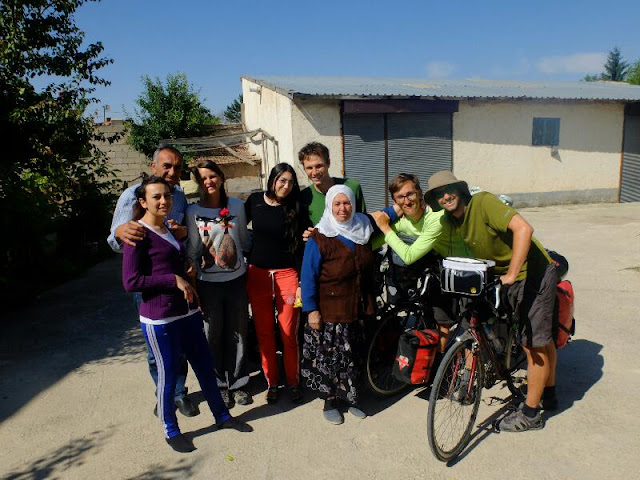 It’s fun cycling with people again. I had forgotten how slow everything becomes when in a group, a toilet break or a trip to the shop can take an hour instead of 5 minutes. But I’m enjoying the novelty of talking while cycling and leaving the navigation to others. 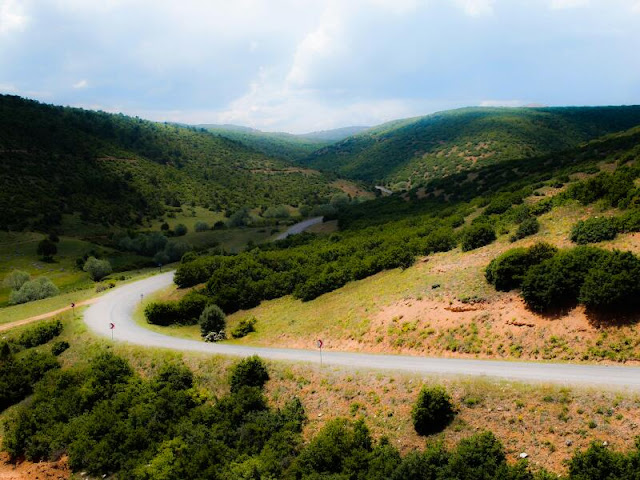 After a few days of cycling on flat land, I was relieved to see mountains. Cycling on a flat road may be good for the legs but it ain’t good for the head. Cycling through endless desert without a change in scenery must be so tough on the motivation. Not sure I could do it. 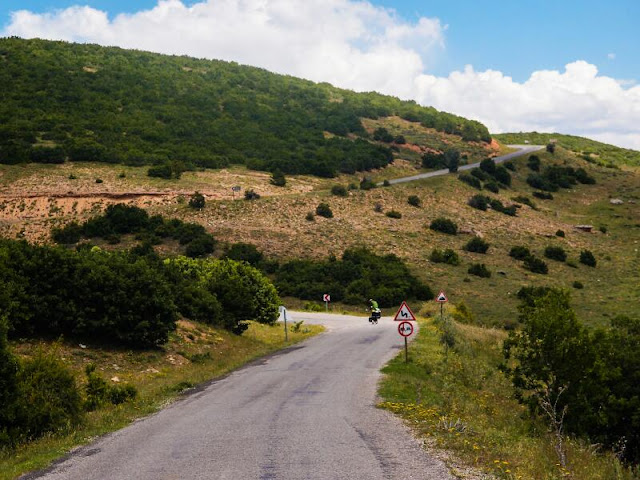 My first puncture in Antalya was quickly followed by my second and then third. I inspected the tyre and it’s in a terrible state with some big holes and no tread left. I was fortunate that our next major stop in Sivas, I met the owner of the most popular online bike shop in Turkey. I could buy from him and get the tyre sent ahead of me to collect in Trabzon. Result. 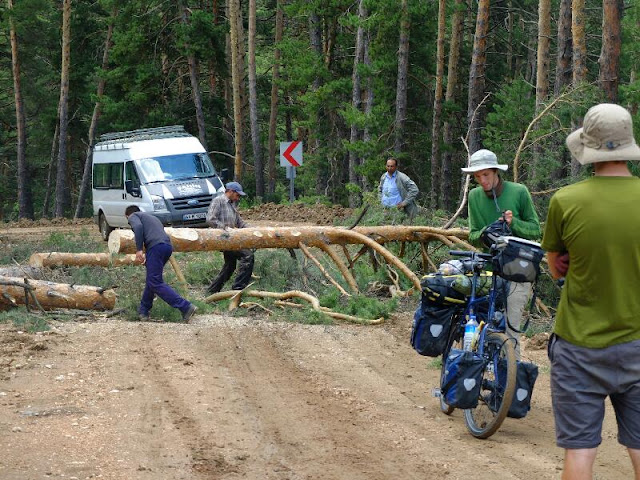 So much has happened since my last post, but once again I’ve let everything build up. Each night I say to myself I’ll write a few notes about what happened during the day… Then once the tent goes up, I’m too lazy. 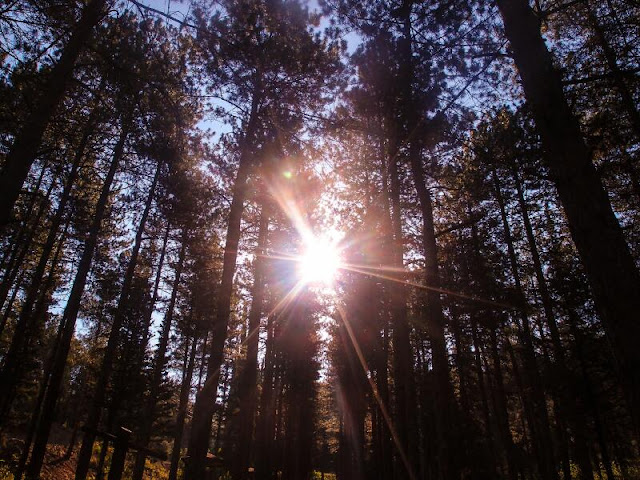 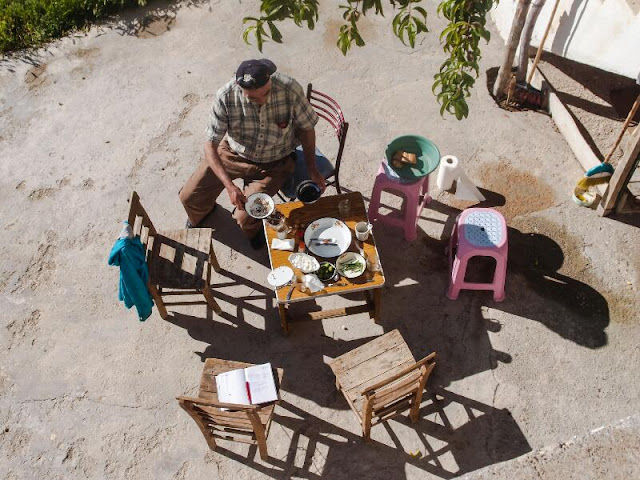 The group of 4 became 2 as Andrea found a nice family she wanted to stay with and Michael had a bad cough and opted for a bus to Trabzon, the nearest city. A potentially disastrous situation could have occurred when I was eating a delicious kebab. I lent my bike against an electronic gate without realising it may open at some point (I was too focused on getting a kebab). Just I was getting stuck into my second ‘bab, someone came over to inform me my bike was wedged between the metal housing. Thankfully my old faithful survived another scare, a few bits fell off but no serious issues. Phew. 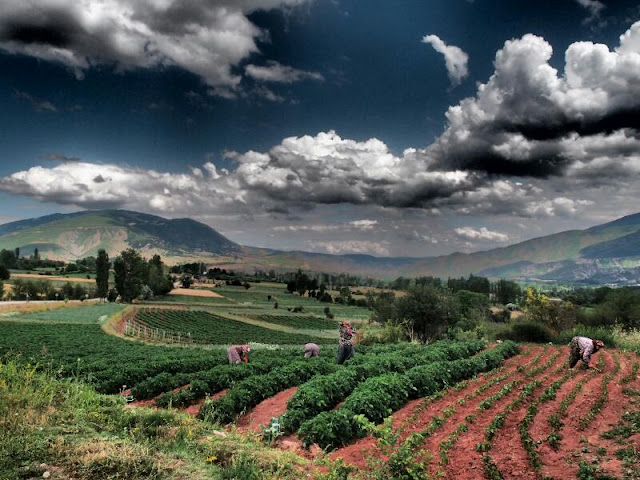 We had been told about a mountain road that would be really tough to cycle, but extremely beautiful. It was pretty tough, mainly due some some horrible roads and was definitely worth the effort. After climbing all day, the view from the top is something I really look forward to. Unfortunately at the top of this climb we were engulfed by clouds, so much so it was a very tentative downhill until we could see more than a few metres in front of us. 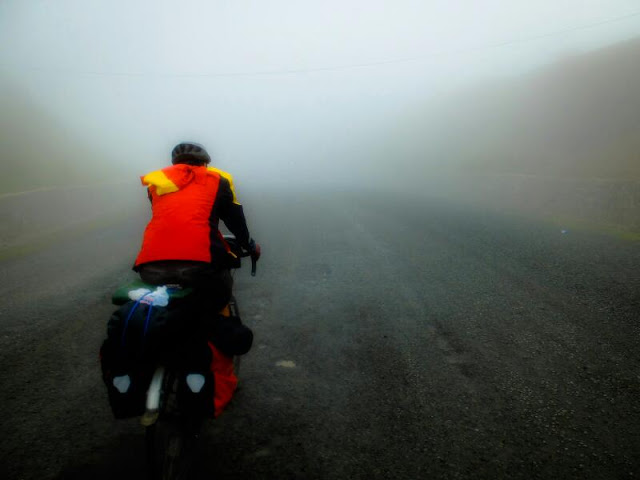 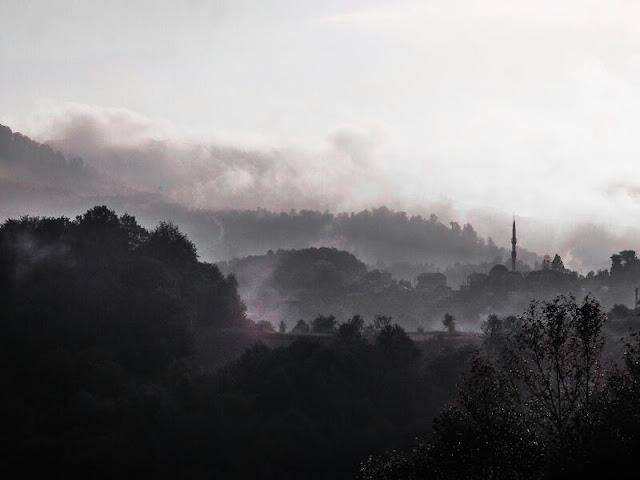 I didn’t actually see the Black Sea until we cycled right up to it. But there it is, with a busy 2 lane motorway straddling it’s side the whole time. We had been told there was a smaller road that we could use to avoid the trucks and speeding cars, but that was a lie. We would be following this road for the next few days. This certainly isn’t my idea of cycling in paradise but it was nice to have a good surface and get the legs pumping hard. It’s not dangerous as the hard shoulder is big but it wouldn’t be my first choice to use this road. 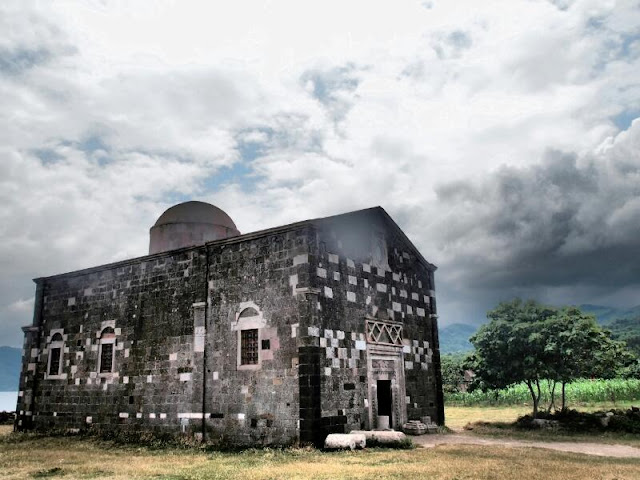 Over the past 2 weeks I’ve had some perfect camping spots, great hospitality and amazing warm shower hosts. A few highlights… Sleeping in the smelliest room imaginable courtesy of a friendly policeman (we probably left it even worse), sleeping on a restaurant floor overlooking the Black Sea and getting treated to a 3 course meal, hanging around with English teachers and just having a laugh (special mention to Ayse and Aygun) 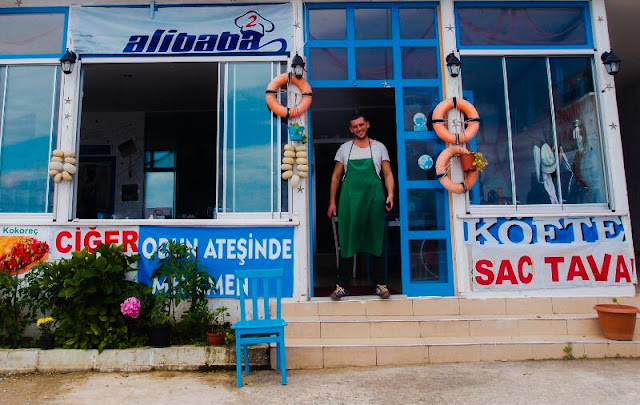 Made it to Trabzon on my birthday. Time for a few days of doing nothing and catching up on the boring admin stuff that piles up while on the road. Hopefully over the next few weeks I’ll be better at keeping this blog updated, but I doubt it.