The Durbar Squares of Kathmandu Valley

A long long time ago 3 greedy sons of a king couldn’t come to an agreement over the future of Kathmandu so the Valley was divided into 3 kingdoms; Kathmandu, Patan and Bhaktapur. Each royal family built its own palace where the kingdom could be ruled from, kings could be crowned and religious ceremonies could take place. These later became known as a Durbar Square (durbar meaning “king” in Nepali), all 3 squares have been well preserved with their own distinct character.

In the heart of Kathmandu, a short 15 minute walk from the main tourist district of Thamel. Kathmandu Durbar Square has a real buzz with small markets, numerous locals and rickshaws competing for space. 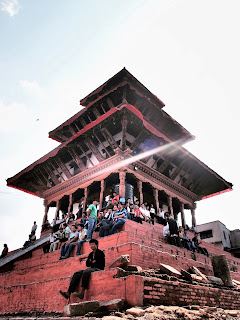 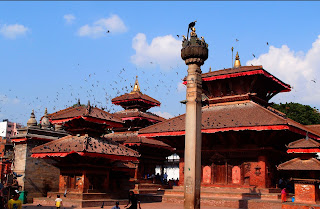 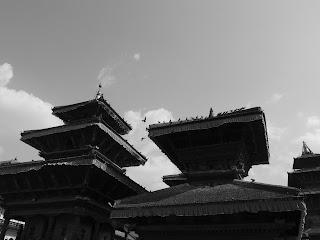 Patan is one of the 3 major cities of Nepal (Kathmandu and Pokhara being the others), it’s separated from Kathmandu by the Bagmati River to the north but both cities have almost converged into one. Patan is known for its beautiful and intricate temples. 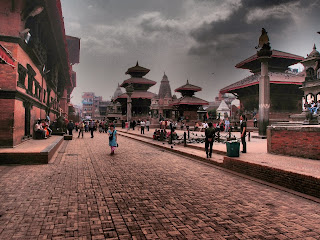 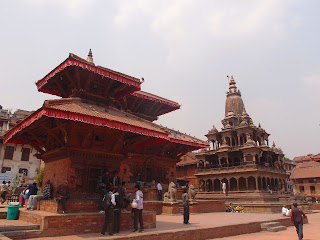 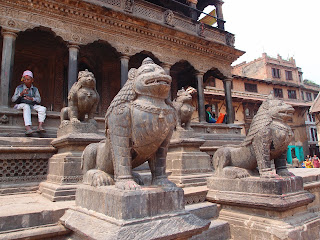 Bhaktapur (meaning “City of Devotees) lies 13km to the East of Kathmandu and was once the capital of Nepal until the 15th century. Bhaktapur was my personal favourite, you get a feeling the temples are still in use and they been really well preserved. 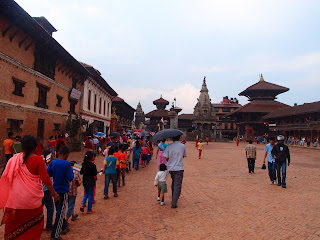 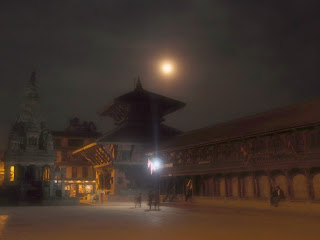 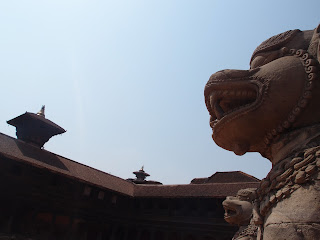